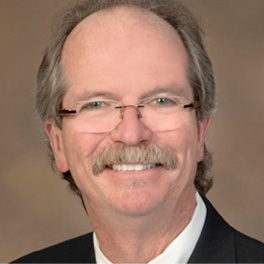 Dr. Murphy is a pioneer in the field of clinical pharmacokinectics and he helped develop and directed one of the first formal pharmacokinetic monitoring services at Georgia Baptist Medical Center in Atlanta. His research on the extent and impact of pharmacokinetic services provided by pharmacists in hospitals has been instrumental in broadening their use in patient care.

Dr. Murphy has published over 200 papers, ~ 100 abstracts, five editions of Clinical Pharmacokinetics, and the Resident Survival Guide. He is co-editor of the Pharmacotherapy Self-Assessment Program (PSAP 8) for ACCP with Mary Lee and is currently writing a new basic and applied pharmacokinetic self-assessment textbook for ASHP. He is a frequent speaker at international, national, and statewide continuing education meetings.

Among various professional and teaching awards received over the years, Dr. Murphy received the Award for Sustained Contributions to the Literature of Pharmacy Practice from the ASHP Research and Education Foundation in 2003 and the Education Award from ACCP in 2012.